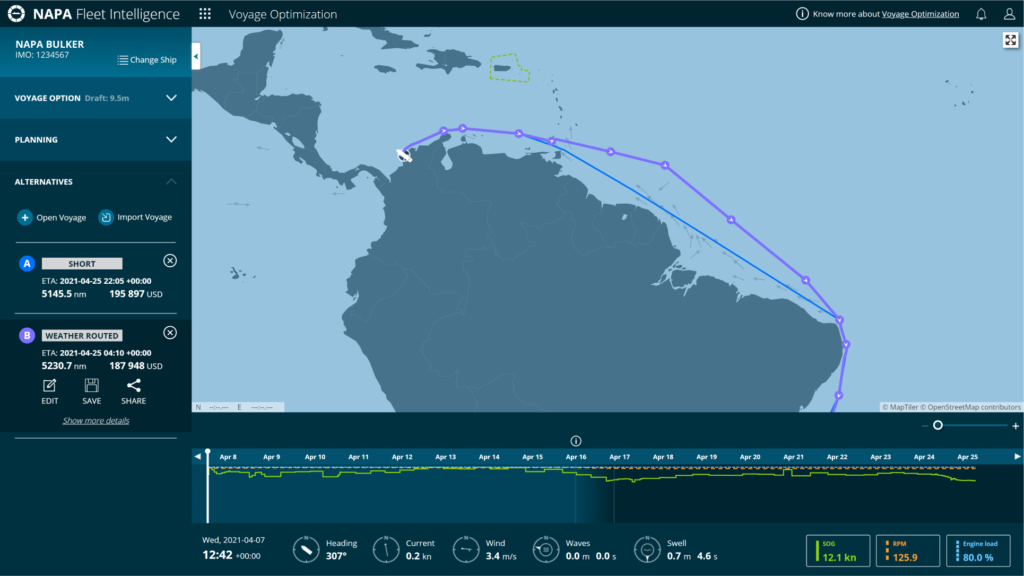 Weather forecasts and arrival time typically determine the optimal sailing speed for a cargo ship, but for cruise ships, almost half of the power available from its engines is used for other purposes, derived from the hotel load. Therefore, there are many more factors that affect performance, making engine optimisation a complex task. As a member of the Clean Propulsion Technologies project, NAPA is developing virtual models for optimising their more complex operations with the aim of reducing fuel consumption and therefore GHG emissions.

A cargo ship typically has one engine, and fuel consumption increases quite predictably with speed. The engine runs most efficiently at close to 100% load, so it makes sense to combine engine efficiency with the demands of weather conditions and planned arrival time in port.

In contrast, cruise ships typically have three or four engines, so determining how many engines need to be running to achieve the optimum load for each is a more complex mathematical challenge.

Rather than sailing between locations at a constant engine load suited to a single engine configuration, it would be more fuel efficient to sail at various different speeds during the voyage, corresponding to the optimal load for the whole power plant, including the power demands of propulsion and hotel load over the entire journey.

But that’s just the start. For cruise ships, it’s not just about calculating the most efficient voyage between destinations, as it may be for merchant fleets. In some cases, it is important to reach international waters quickly so that guests can enjoy time at the casino. In other cases, detours are made to observe wildlife or other points of interest along the way.

Arriving early or late can inconvenience guests wishing to undertake activities ashore or disembark for flights home, for example, so accommodating a safety margin that accounts for unexpected changes in wind and wave conditions is also important to optimal voyage planning.

Further complexity is created by the need for the engines to simultaneously supply the vessel’s other onboard energy needs. The amount of energy used for freshwater production and hotel services for guests is high and depends in large part on geographic location and time of day. There must be enough water available for guests to use, but generating it at times when the engines are already running optimally can be inefficient and expensive.

The aim of NAPA’s involvement in the Clean Propulsion Technologies project, then, is to develop an intelligent voyage planning tool that can anticipate these operational needs and develop optimal energy management plans for the crew to implement.

Initially, the project partners will use data from a single cruise ship operating in the Caribbean. NAPA will then work to make voyage power prediction modelling more advanced, so it is suitable for cruise ships of different sizes and styles of operation.

Beyond that, the tool could be used to validate power systems that will be suited not only to the overall size of the vessel and the equipment installed on it, but also to the number and demographic of guests, cabin and public space ratios and entertainment offered onboard.

It could also be used to develop itineraries that are optimised for efficient use of power onboard without compromising passenger enjoyment. This would boost energy efficiency further, saving money for the cruise ship operator and reducing the environmental footprint of the vacation for the guests.

NAPA plans to take the research beyond cruise ship operation. Some cargo ships, for example, use a significant amount of energy to warm or cool their cargo. By making the modelling wider in scope and more accessible, the overall energy efficiency of the shipping industry could be improved by approximately 10-20%. That would be a great environmental achievement and a significant step towards shipping’s net-zero by 2050 goal. 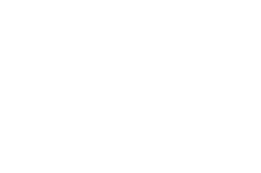 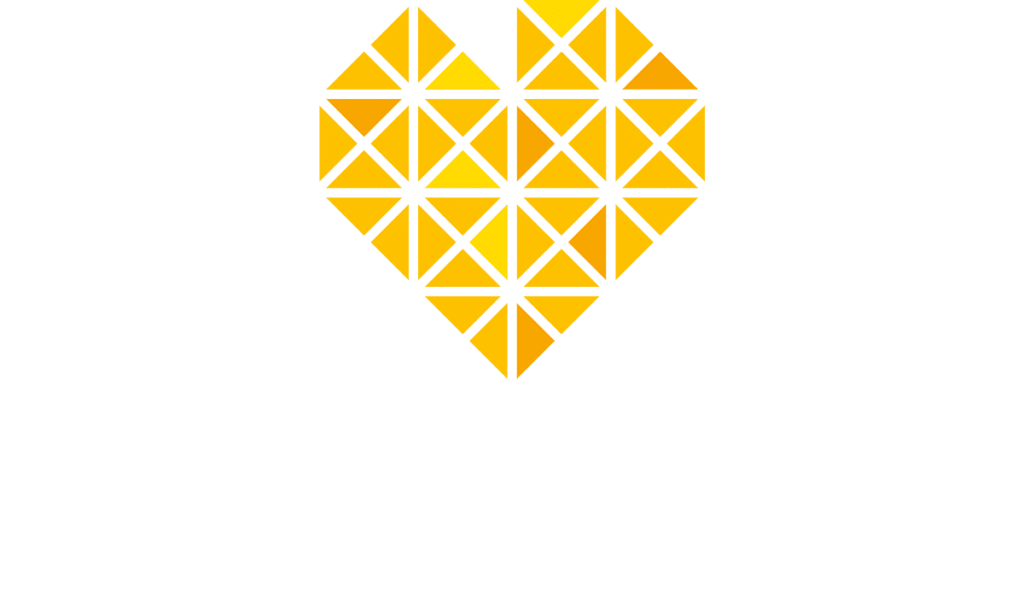